SILKUPBlogIs Bakuchiol really worth the hype over Retinol?

Is Bakuchiol really worth the hype over Retinol?

Retinol and bakuchiol are two incredibly popular ingredients used in skincare products. Both are powerful and effective, but there are also key differences between the two. Retinol has been a star player in many skincare routines, I have been using adapalene for a year now and can vouch for some great results with consistent application.

Bakuchiol was first marketed as a skincare ingredient in 20071Origins of Bakuchiol, but only really became popular in the last few years as it was discovered to be an alternative to retinol with many of the same benefits, minus some of the negative side effects retinols can have.

Retinol vs Bakuchiol – what’s the difference?

Retinol is a derivative of vitamin A. It is a powerful ingredient that can reduce the appearance of fine lines, wrinkles, and acne scars. Retinol also helps to even out skin tone and improve skin texture. Past research has been suggested that retinol can improve skin elasticity and stimulate collagen. It does this by increasing cell turnover of the skin. This however, can often lead to irritation, sensitivity of the skin and even flaking or purging.

Bakuchiol on the other hand is a plant-based alternative to retinol. It is a non-comedogenic (will not clog pores) oil derived from the psoralea corylifolia plant and is thought to have antioxidant and anti-inflammatory properties. Bakuchiol is said to have similar wrinkle-fighting and skin-smoothing effects to retinol, but it does not come with the same potential side effects of skin irritation as it does not increase cell turnover the way retinols do. Studies indicate that bakuchiol is gentler on the skin and may be better for those with sensitive skin. 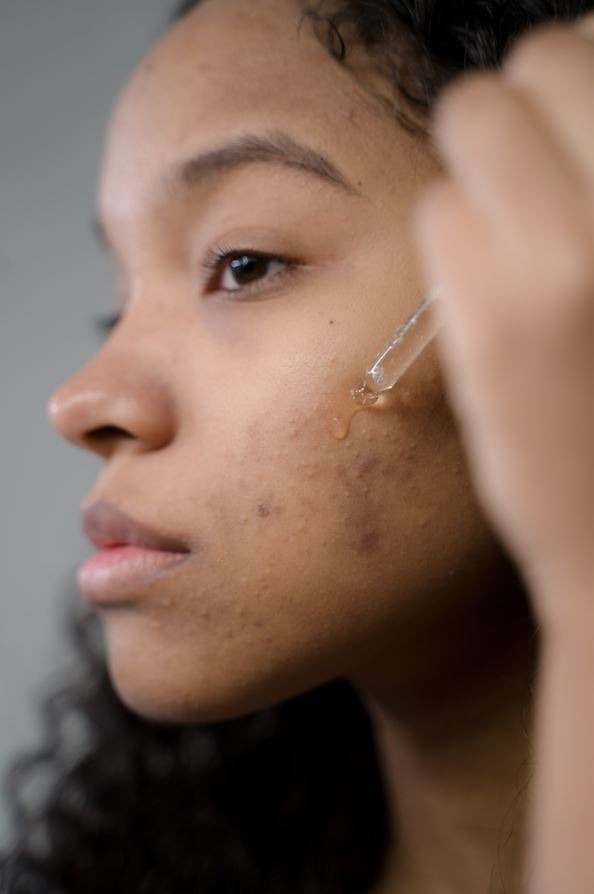 So, is bakuchiol as good as retinol?

It’s going to depend on the concentration and strength you are using, but in short, YES, bakuchiol has been shown to be as good at anti-aging and acne treatment as retinols. While bakuchiol and retinol are both powerful ingredients that can help to reduce the appearance of wrinkles and fine lines, there are key differences between the two. Bakuchiol is a more gentle alternative to retinol and is suitable for even those with sensitive skin. However, retinol is more often found in a higher potency and is therefore able to produce more dramatic results. Additionally, retinol is more readily available and is therefore more popular. Ultimately, the choice between bakuchiol and retinol depends on personal factors such as skin type and needs.

What percentage of bakuchiol is effective?

The percentage of bakuchiol needed for effective results can vary depending on the product and the individual. Generally, bakuchiol concentrations of 0.5-2% are considered to be effective for most skin types and needs. That being said, and much like retinol, those with sensitive skin may need to start with a lower concentration and gradually increase it, whereas those with more resilient skin may be able to use a higher concentration. You can try applying moisturizer before and after your bukachiol application to minimise any irritation too.

Why you should double check percentages in bakuchiol products!

Bakuchiol has been used for many years in ayurvedic treatments, but the popularity of it as a skincare ingredient happened vere recently and very quickly. Supply naturally outweighed demand, and to get around this there have been a few products that have been caught out that had less bukachiol in their formulas than specified2Does Herbivore’s Bakuchiol Serum Actually Contain Bakuchiol? Science and Skincare. If you are going to use bukachiol in your skincare routine for its skin benefits, be sure to double check the formulation and reviews either online or preferrably with a dermatologist.

If it’s more gentle than Retinols, are there any side effects to bakuchiol?

In general, bakuchiol is considered safe and there are few reported side effects. However, it is possible to experience some mild skin reactions such as dryness, itching, or redness. If you do, try using the product less, such as every second day as opposed to every day, or try applying moisturizer both before and after application.

Does that mean Bakuchiol also does not cause purging?

That’s correct! Bakuchiol does not typically cause purging. Purging is a reaction that some people experience when using retinol or harsh acids on their skin, but it is not expected to occur with bakuchiol. That being said, some people may experience mild skin reactions such as dryness, itching, or redness when using bakuchiol, but these are not typically considered purging. 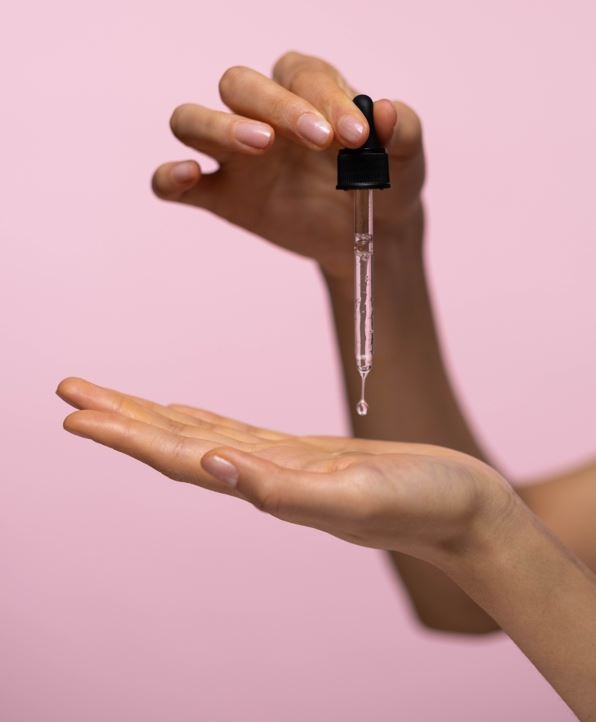 Bakuchiol safe to use during pregnancy?

Another claim that is making the rounds is that bakuchiol is a safe alternative to retinols while pregnant. It’s been confirmed that retinols are not safe to use during pregnancy3Can Using Products with Retinol Affect Pregnancy? Healthline. Bukuchiol has been said to be a safe alternative to retinol during pregnancy, however, in reality there is not enough data on this just yet. Due to its popularity, this is very likely to be tested more extensively in the next couple of years, but until then, rather talk to your obgyn before making use of bakuchiol during pregnancy or avoid it altogether.

Bakuchiol is a fabulous alternative to retinols, especially for those with sensitive skin! Always be sure to double check the formulation has the amount of bakuchiol you need for it to have an affect, use it consistently, and try starting slow with a lower dose if you are first starting out and do have fairly sensitive skin. One thing I am hesitant about with bakuchiol is how quickly the demand rose for this ingredient, which can often lead to either higher prices, exploitation, or sometimes both. Try do your research on a brand before purchasing a bakuchiol product, or have a look at this wonderful video by Cassandra Bankson on which Bakuchiol products might be best for you!

Here is our guide on how to use bakuchiol, what to use it with and when to use it!

Megan Dominion is SILKUP's Managing Editor. She's been down both the curly hair and skincare rabbit holes many times and loves that there's always something new to learn; a new science, method, product or personal experience.

The Benefits of Pre and Probiotics in Skincare

We've heard extensively about the benefits of probiotics for gut health, and more recently prebiotics have entered the g...

How to Permanently Fix Dark Circles Under Eyes: 5 Best Ways

The biggest organ in the human body is the skin. This means that the health of one’s skin is a major factor that can i...

Discover the Many Benefits of Ashwagandha for Hair and Skin

Ashwagandha is an ancient Ayurvedic herb that has been used for centuries to support health and longevity. It is native ...